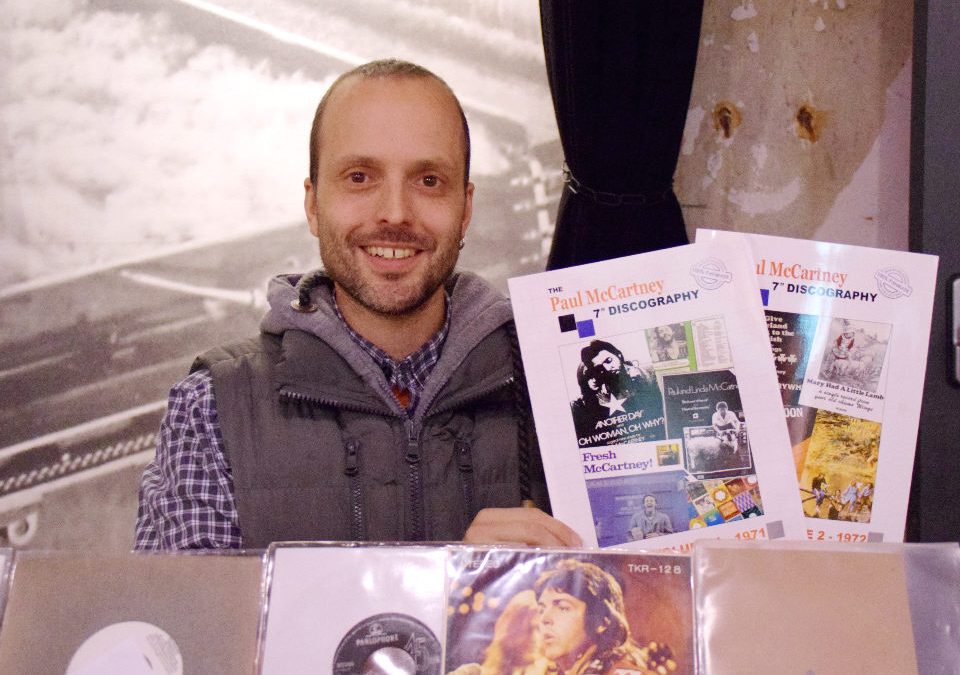 Markus den Boer was born in the German town of Bocholt in 1976, and grew up in Rhede in the Münsterland region of Germany. It was as a schoolboy that he first came into contact with the music of the Beatles, when his music teacher lent him some Beatles records. He was instantly bitten by the Beatles bug, and has been fascinated ever since by anything bearing the Beatles’ name.

From the early 1990s, he began developing an interest in Paul McCartney’s work as a solo artist, and in 1993, he went to his first McCartney concert, in the Westfalenhalle in Dortmund. In 1999, he came into even closer contact with the musician, when he attended a presentation of his rock and roll album, Run Devil Run –the presentation took place in the E-Werk in Cologne, with Paul McCartney himself in attendance.

After successfully completing his construction engineering degree at the technical university in Münster, his interest became increasingly focused on collecting promotional CDs, or promos –discs which are normally only sent out to radio stations and journalists. In 2000, he set up a website, www.jiggler.de, which is based on this CD collection. It has meanwhile grown into a world famous meeting place for Paul McCartney collectors. It was through this that he went on to develop his second passion: collecting Paul McCartney vinyl singles. He is fascinated by the small variations in the various issues of the small black discs, and the thrill of sourcing and owning these rare singles is a constant source of delight for him.

In 2003, he attended just about every concert that Paul McCartney gave in Germany as part of his Back In The World tour (Hanover, Oberhausen, Munich, Hamburg, and twice in Cologne). In Munich, he also had the thrill of obtaining an autograph from the man personally.

In the SummerTour of 2004, he attended further concerts in Leipzig (Germany), Horsens (Denmark) and Paris (France). In Leipzig he was again lucky enough to obtain an autograph. As part of its report on the concert, the local newspaper, the Leipziger Volkszeitung published a portrait of the collector with the title Hardcore Fan with a Fine Detective Sense in its June 5-6, 2004 issue.

At the end of May 2005, he was a guest at the charity gala in Neuss organised to support the Adopt-A-Minefield organisation, whose aim it is to collect donations to pay for the disposal of land mines in former war zones. The patrons of the evening were Paul & Heather McCartney, who were also in attendance themselves.

In 2005, he went to the United States with a number of other fans, to attend two concerts in Boston and a further two at the legendary Madison Square Gardens in New York. He can be seen briefly on the official tour DVD.

As part of the 60th anniversary celebrations of the Münsterland newspaper, the Westfälische Nachrichten, the special series entitled Time for the Future included a portrait of the collector. It was published on November 8, 2006, under the heading, Paul McCartney Has No Idea.

Over the years, Markus den Boer has contributed to numerous Beatles publications worldwide and was also one of the organisers of the Siegener Beatles Stammtisch series of collectors’ meetings. 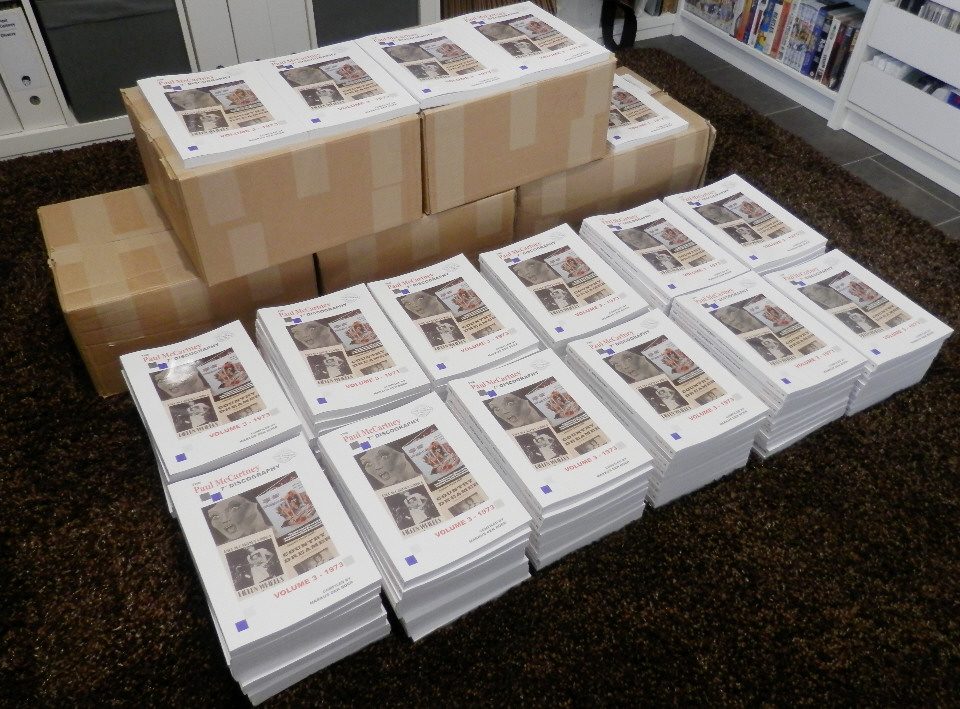 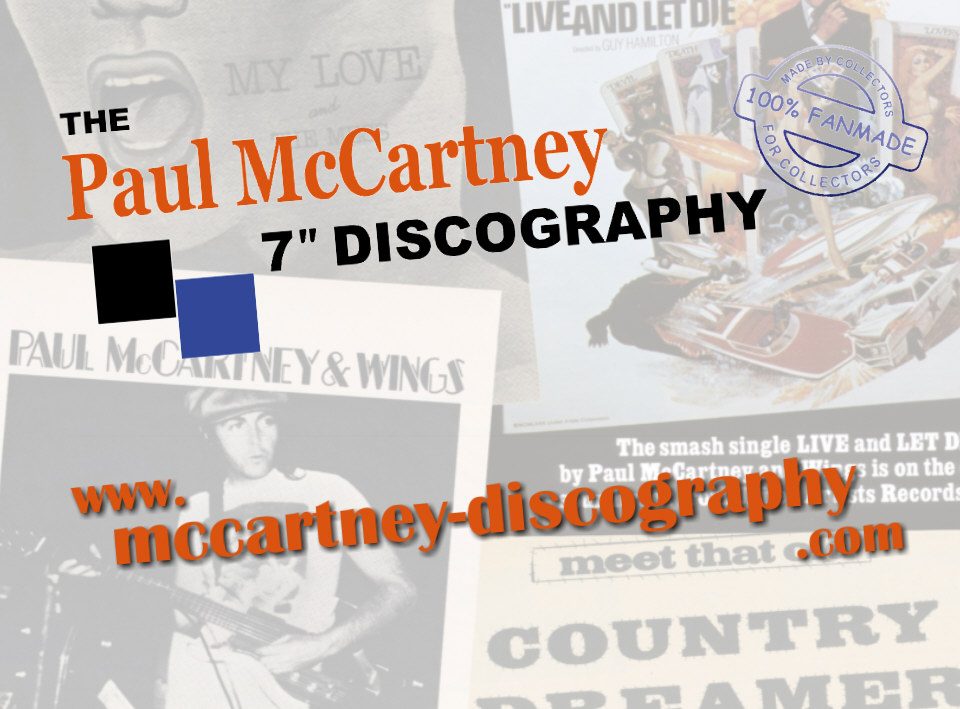 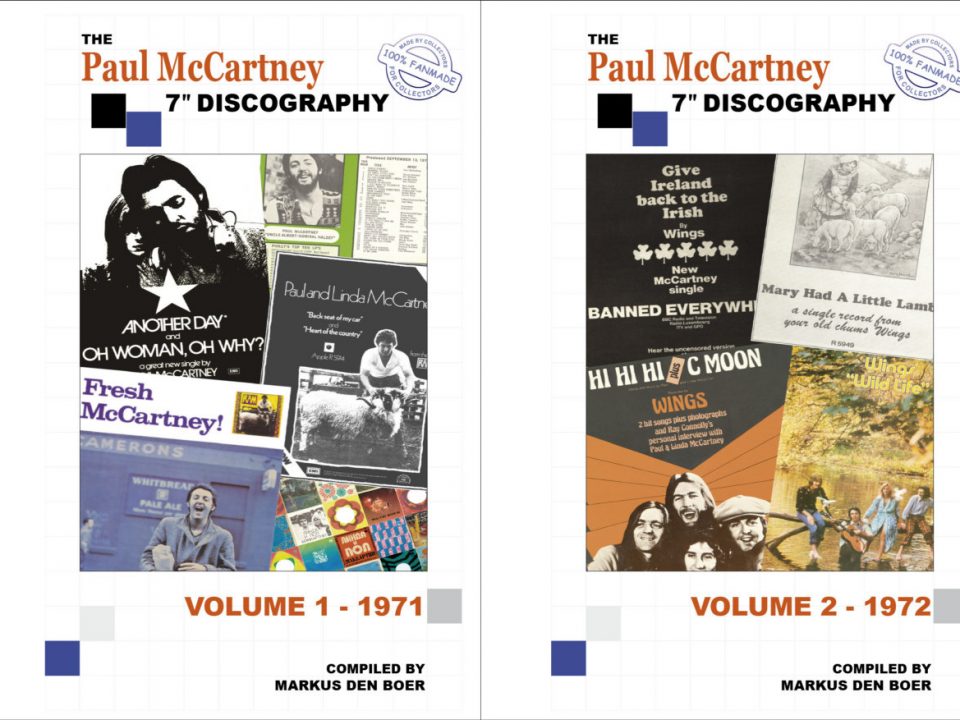